The Northeast Arkansas Angus Association (NEAAA) was first formed in 1965, the President was Glen Tyner and Vice President was Buddy Smith. The group held its first two sales in Paragould, AR at the Greene County Fair Grounds with Walter Lange as sale manager. After a pause in activity the group was engaged again and with the help of Sloan Rainwater, the Northeast Arkansas Angus Association was officially incorporated as a Non-Profit organization April 12, 1976. The next sale was conducted in the early 80's at the Pocahontas sale barn.

After few year respite the association re-grouped and took off again on its current flight to success stationing all of its subsequent sales starting in March 1991 in Charlotte, AR. The President kicking off this flight of the Association was Lonnie Hibbard, Vice President Al DeClerk, Secretary Tommy Hill and Treasurer Bill Maxwell. Dr. Ron Holloway was instrumental in finding the new sale manager for rebirth of the association and that was Jarvene Shackelford of American Livestock Brokers where he continued in this role until he retired at the end of 2019. During this span Tommy Hill was the longest serving President (over 15 years) and the Rock of the Association.

The NEAAA entered the latest flight in 2020 under the sales management of Mark Sims. We added in online bidding and cattle videos, stepping us into the current technology age. This association has endured through the ups and downs of the cattle industry and has grown into a powerhouse Association of the entire southeast region. 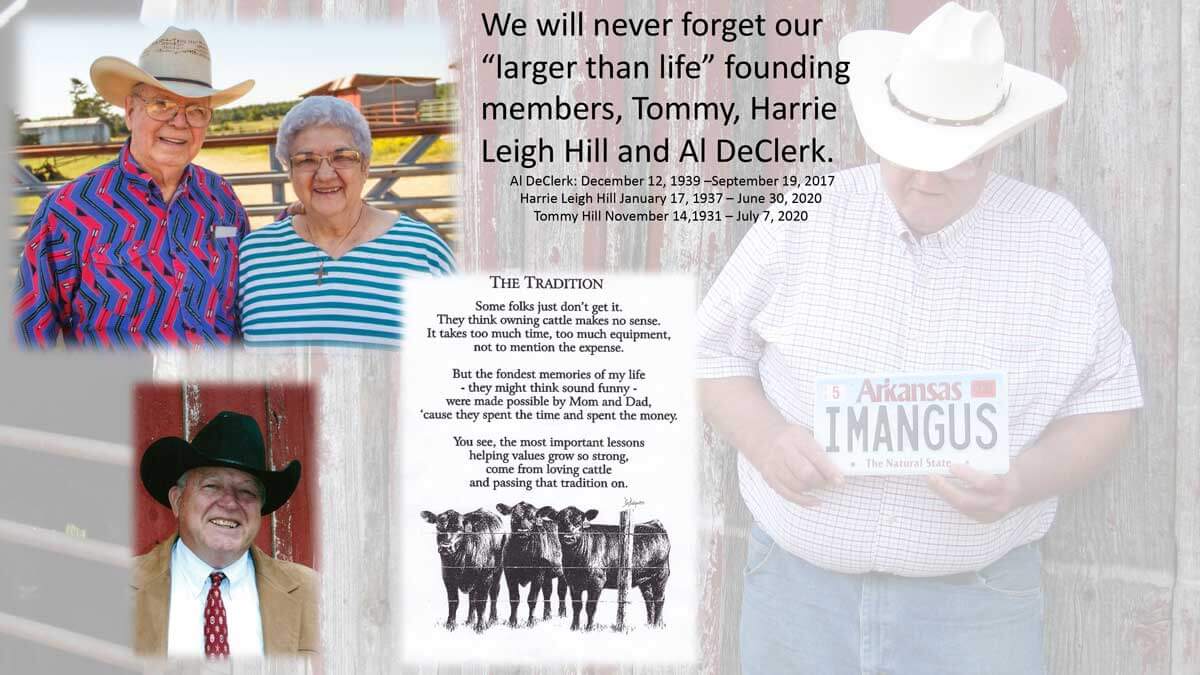 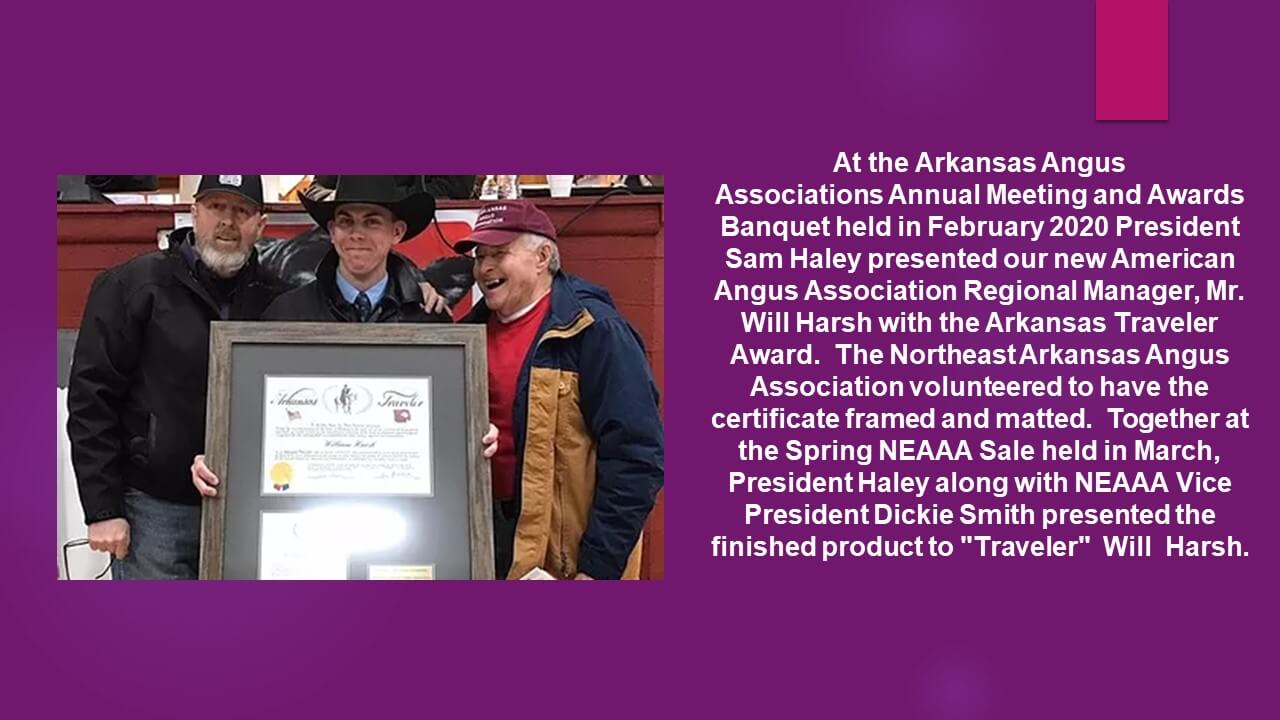 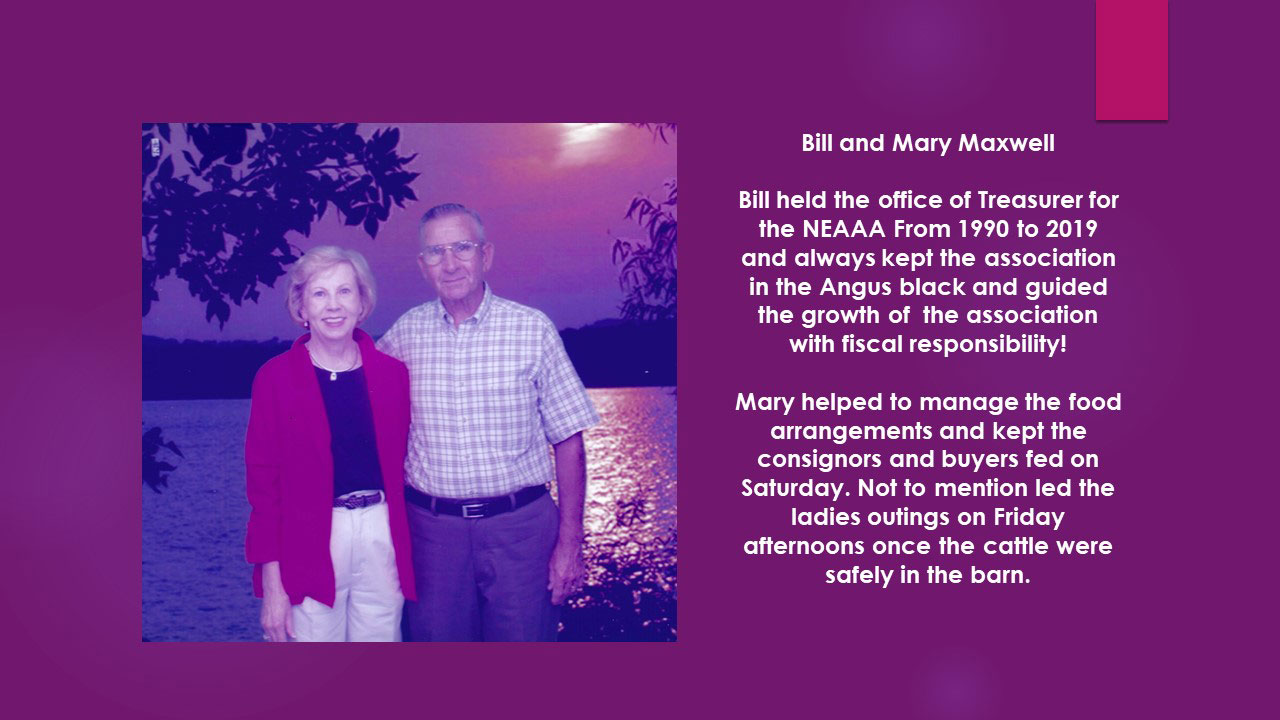 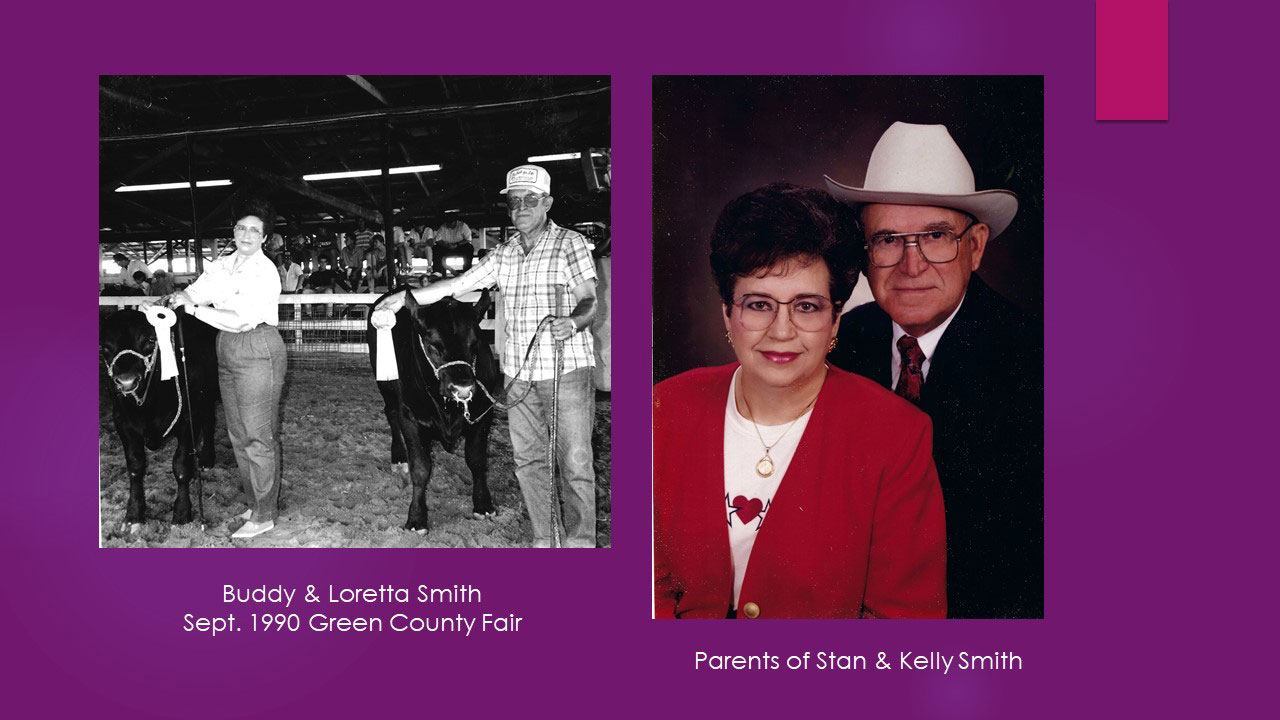